one cage for one bird

acrylic paint and dirt on canvas 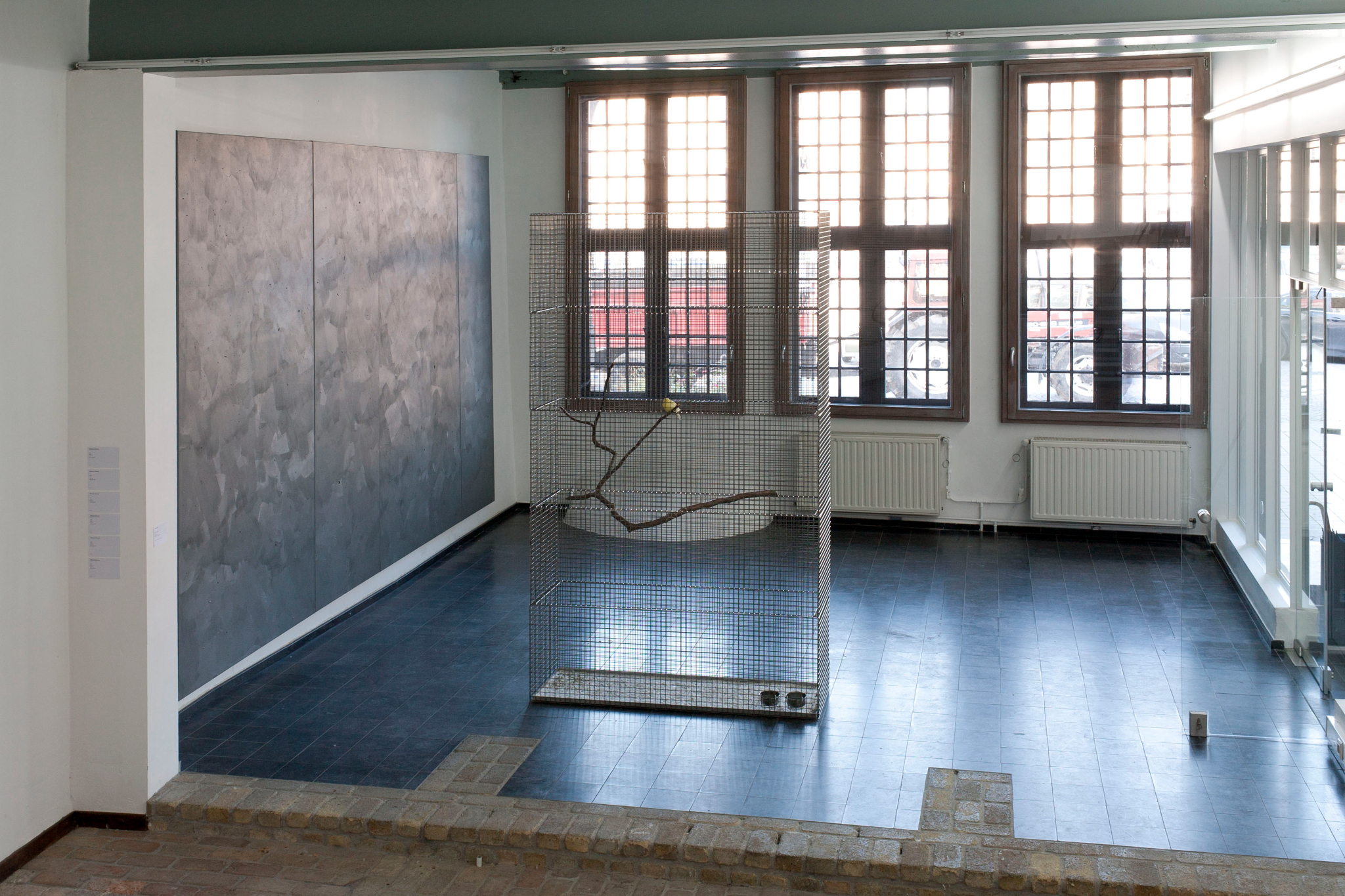 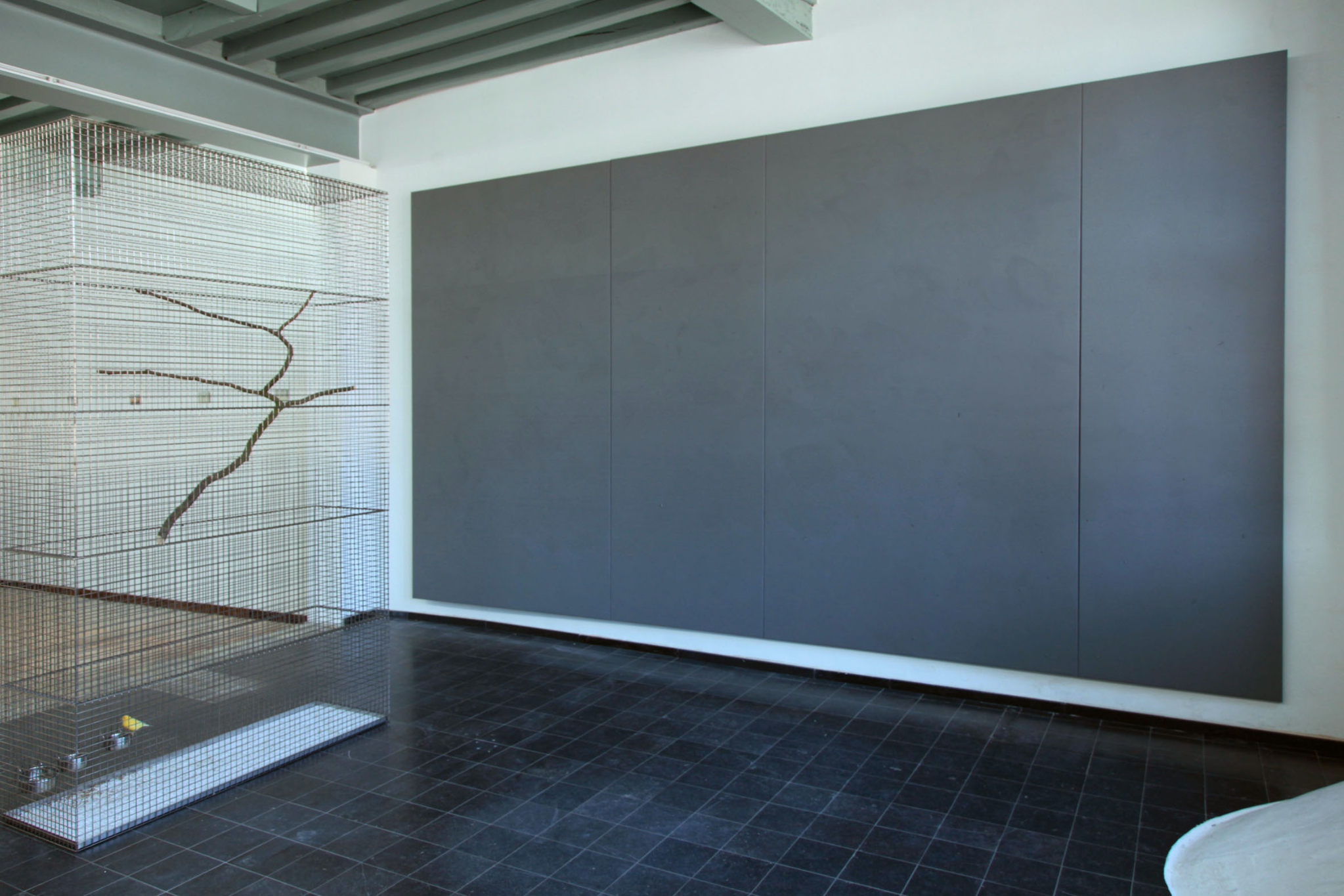 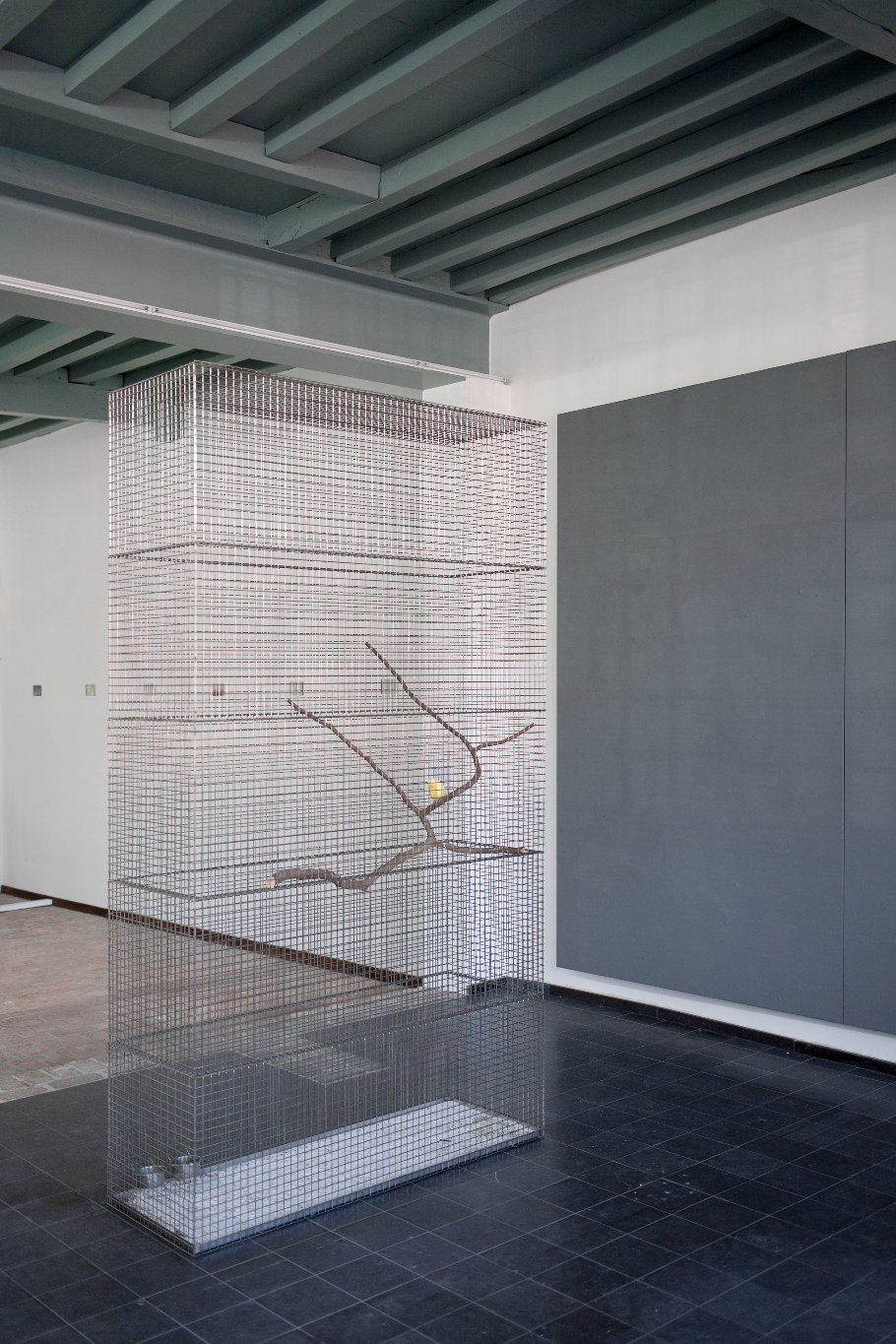 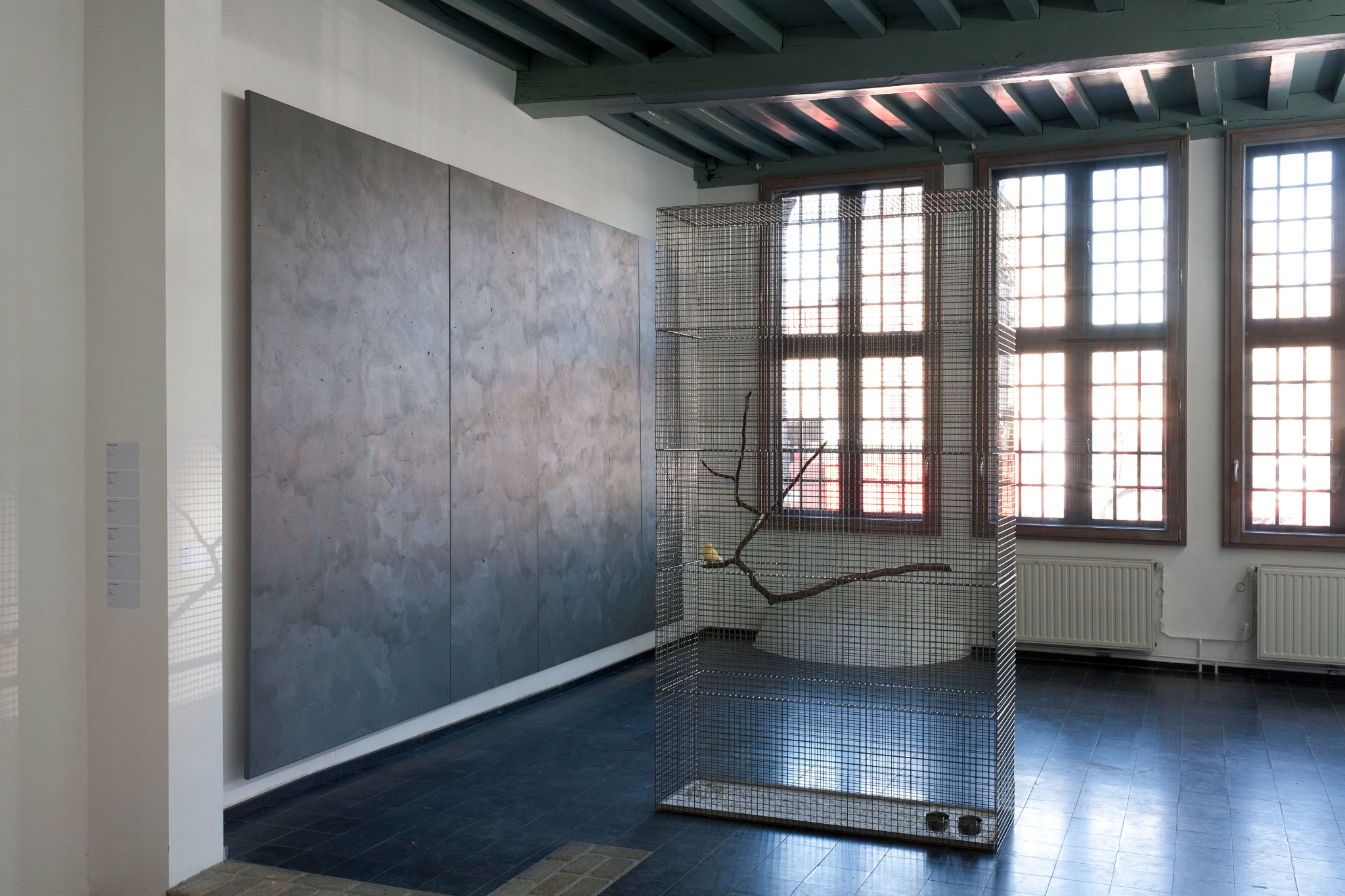 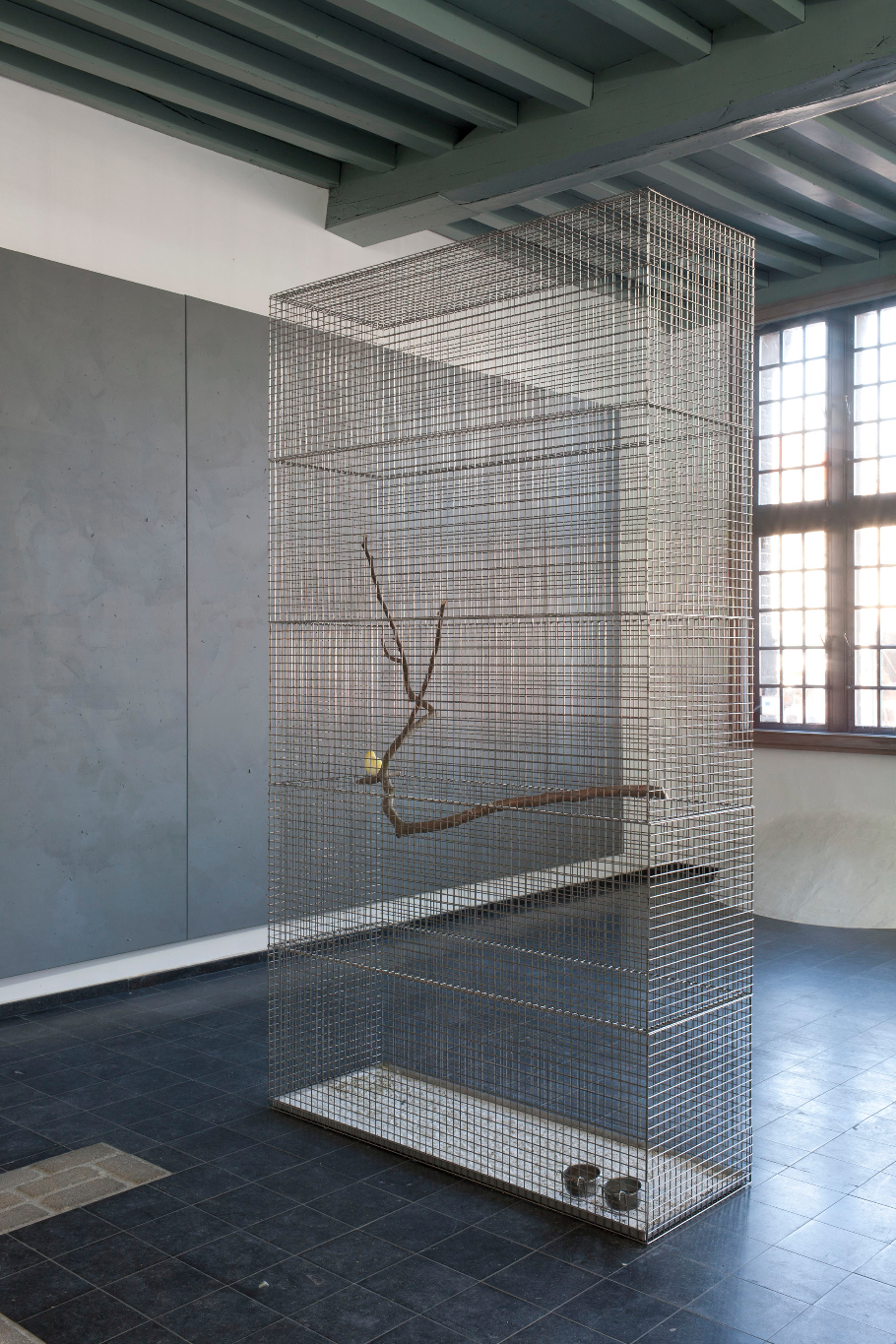 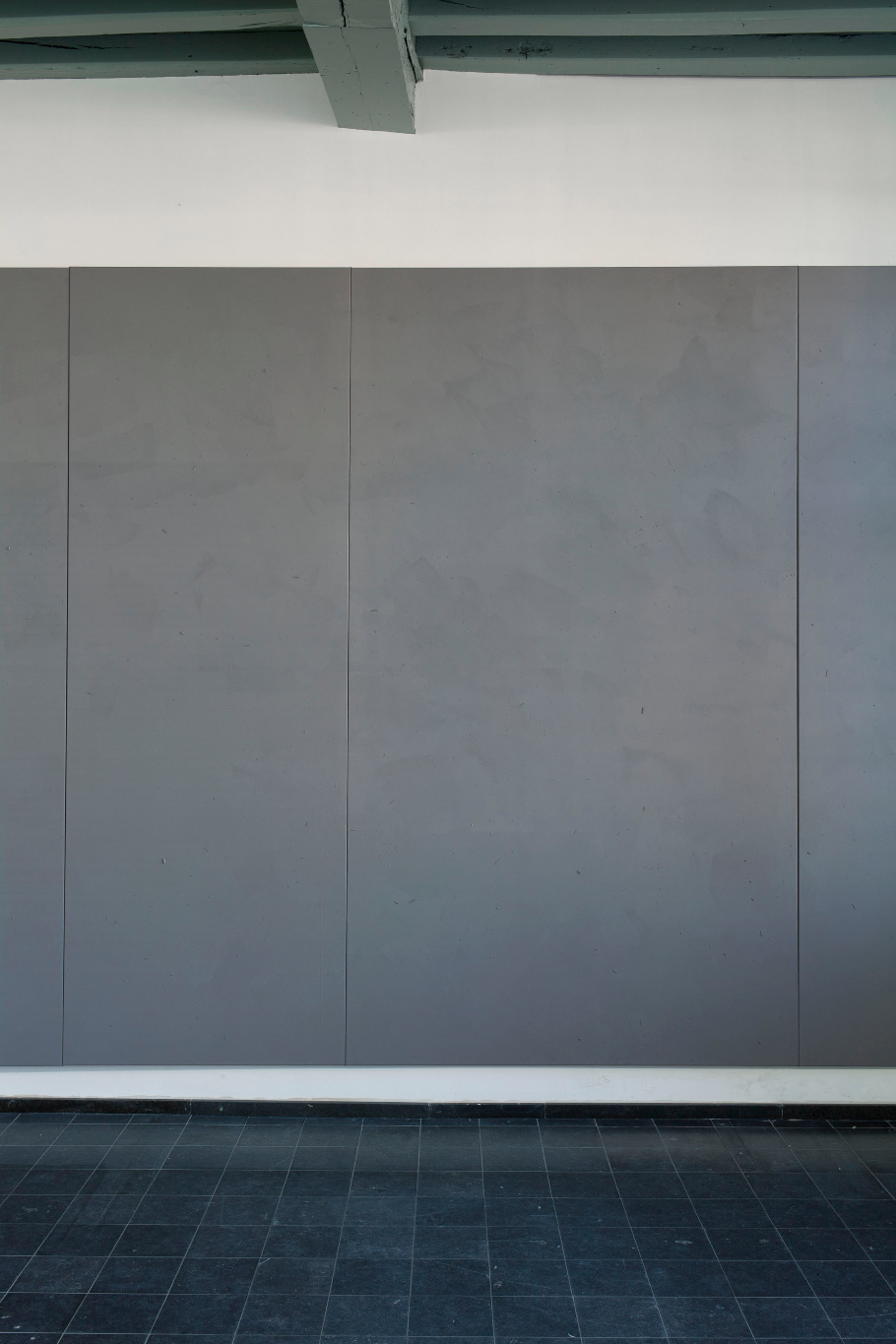 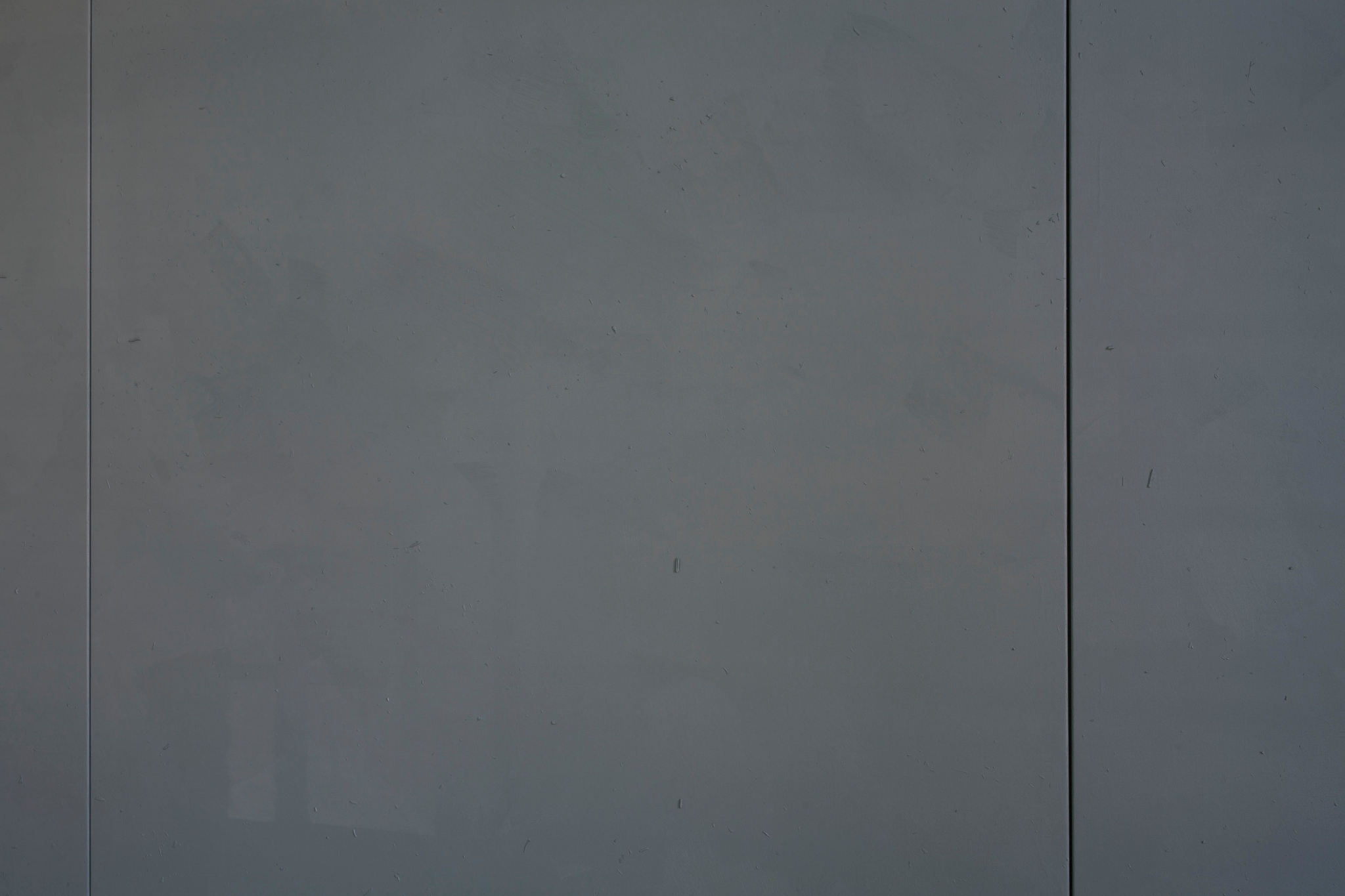 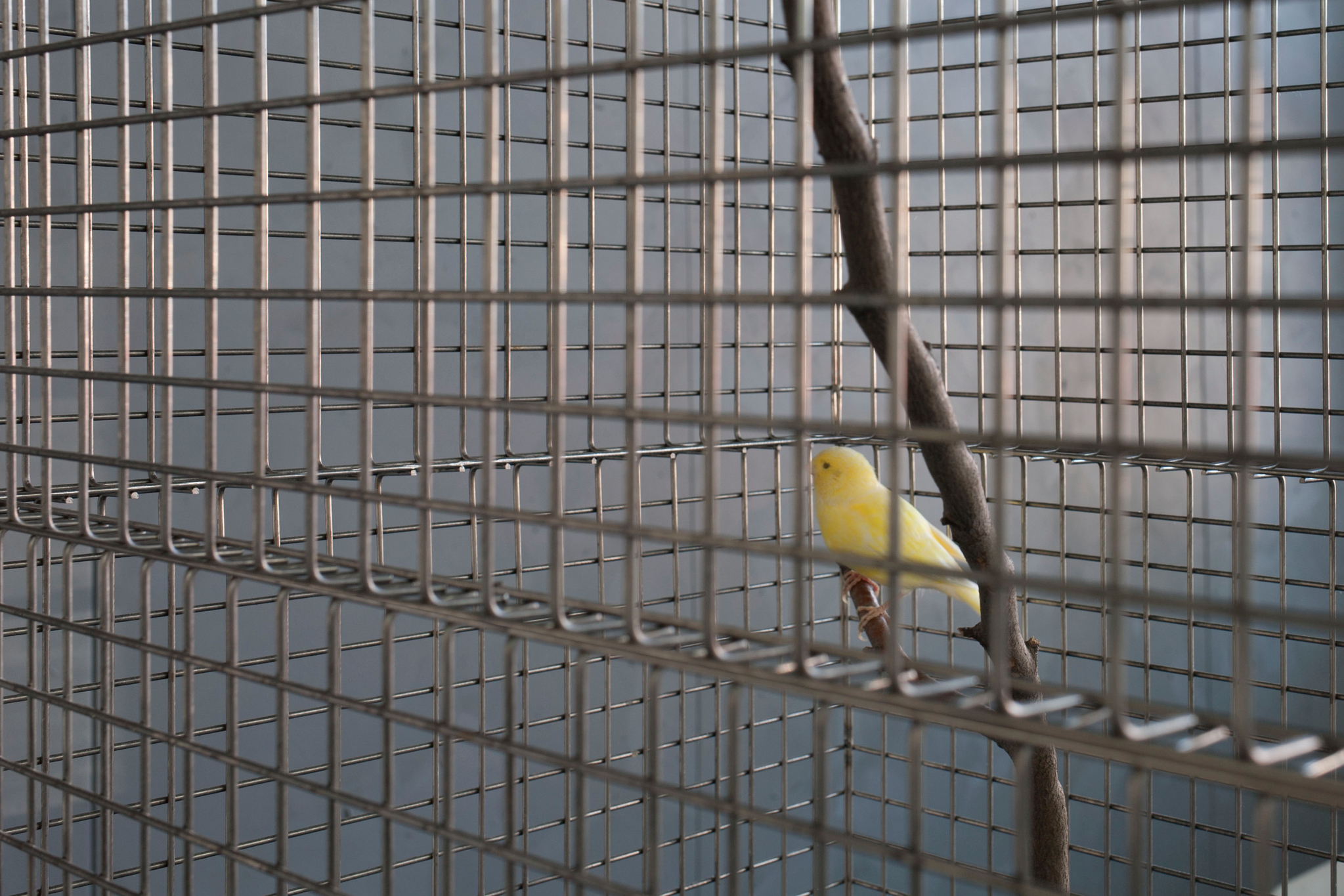 For the group exhibition De Burgemeester van Veurne at Emergent, Veurne, Belgium I was invited to make a cage piece related to my installation of ‘no cage’ at Invaliden1 in Berlin.

At Invaliden1 I showed three different cages with exotic birds and painted canvasses on the walls. In reaction to European legislation on birds in captivity, which I had to deal with when installing a large aviary at a public square in Berlin I made the installation. In short, one is allowed to keep exotic birds in captivity on condition that the birds possess a sort of passport. It’s not allowed to keep indigenous birds unless they are born in captivity. The analogy to the way Europe deals with migrants and refugees seems obvious.

For the exhibition in Berlin I decided to make cages with exotic birds under the title ‘no cage’. The painted canvasses refer to the early days of keeping exotic birds at home, a privilege of the rich and wealthy. Translated to the Dutch historic situation or brought back to the history of my home town Amsterdam, the introduction of these birds coincides with the high days of Dutch colonial trade, which could be marked as the start of the multicultural society. Typical for the richly decorated canal houses from these times are the stretched painted damask silk walls. I introduced the smudged neutral grey version of this.

At Emergent I used these dirty painted canvases as a backdrop for a cage with the proportions of a wall section.